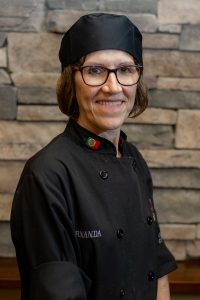 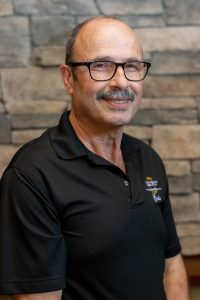 Both Antonio and Fernanda were born and raised in Anais, Portugal. Coming to Canada after their marriage in the late 70s, meant working long days and hours. They strived for a better life for their son Brian and daughter Melanie, which led to the opening of Churrascaria Steakhouse in 2006. Antonio can be spotted in all areas of the restaurant making sure services and preparation is pristinely done.  Fernanda is commonly referred to as the rainha da sopa “soup queen” since her famous soups are known well throughout Chatham-Kent as they are craved daily. She also brings much talent to the kitchen bringing life back to traditional Portuguese recipes within Churrascaria.

“We always do more than our best because we want the best for you, our customers.”

Make a reservation, or call for catering & event info.